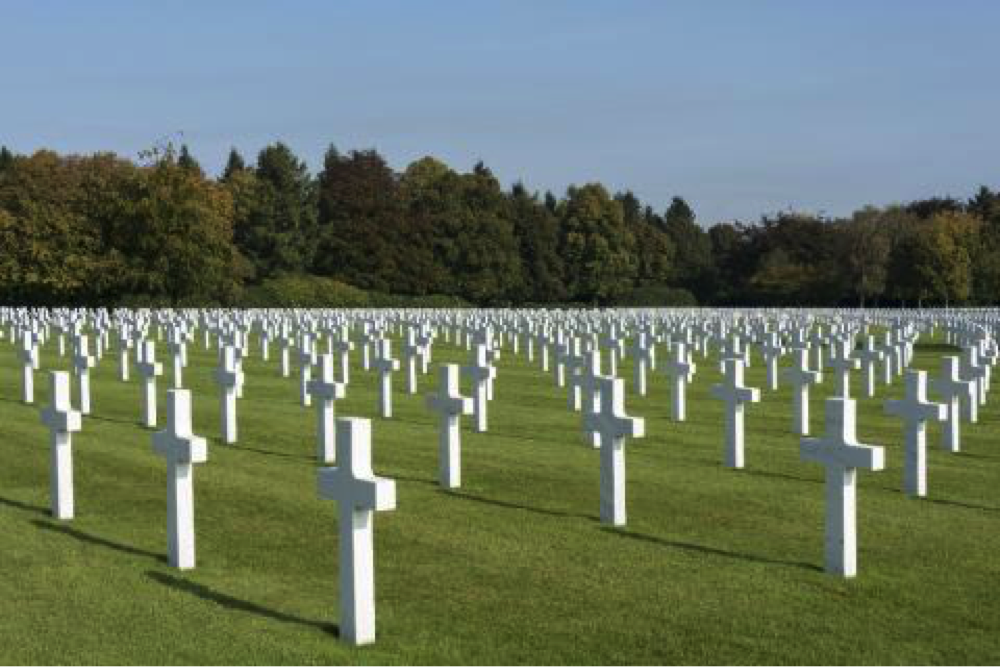 Inquisitive Part VI: Asking “What else?” An end to the killing

Inquisitive Part VI: Asking, “what else?” An end to the killing.

Lately I have been asking another question that falls in the “what else” category, as in, “what are we missing?” I thought it was a benign question, all Miss America about peace love and understanding. I honestly expected dialogue, but what I am getting is blank looks. Well, that and disagreement with a particular brand of ferocity I had not anticipated. It later dawned on me that the disconnect is not around the idea of world peace—who wouldn’t want that?—but maybe it needles at another more controversial topic. Maybe it centers on whether a person subscribes to a rather idealistic view of, well, evolution. Bear with me a minute, though, because this isn’t going where you think.

Before we move on, let’s get one point out of the way. Species evolve. This is an established fact that is not up for debate here. Species evolve all the time, and it is an incredibly wonderful, efficient mechanism for survival and growth. The human species has evolved too. Next.

So here is my evolution question, the one getting blank stares: “Is it possible for humanity to break through all the war and killing? What will it take for us to evolve into more peaceful beings? Can we learn better ways?”

I ask this because I’m a glass half-full girl and I believe society has made great strides in kindness and equality. The opportunities I have been so lucky to receive are what give me this perspective. Not that long ago, women could not have dreamt of the education, encouragement, and professional job I enjoy. I even have a stay-at-home husband. People once did not believe women had the physical/mental capability to do a job like mine. Women probably did not believe men could be good homemakers either. (Admittedly, mine does giggle at this checkbox for his occupation, so we’re not past that yet.)

I also point to the fact that we no longer collectively accept hate and discrimination as normal. We still have plenty of work to do, but we have come a long way even since the Civil Rights Act of 1964. When was the last time you heard of a lynching?

Have our attitudes not evolved?

Consider another example that relates to my original question about peace. Can you name the country with the highest percent of female elected representatives? Rwanda. Here is what one Rwandan public servant said, “Just under 20 years ago, my country was in ruins. We had emerged from one of the worst genocides in modern history in which one million Rwandans died. The genocide was the result of a divisive and destructive culture that had pervaded our society. In rebuilding our nation, we made a conscious decision to put inclusiveness and equality at the heart of the reconstruction process…Women took the lead in healing the deep wounds in our society.” (1)

I have wondered what the world would look like if, for the next twenty years, the only people allowed in public office worldwide were those who’d endured the crushing heartbreak of losing a child (at any age) to war. True, some people might default to retaliation, but perhaps others would band together and say, “Enough!” Maybe they would look for a root-cause change in philosophy. They might listen to what the great spiritual teachers have said all along: “Those who live by the sword will die by it. Killing brings more killing.” Could they bring together the best teachers, healers, and spiritual guides to help move our consciousness higher?

Something that gives me hope is a phenomenon I have noticed in America after individuals are affected by tragedy. They often channel their grief—even sometimes their anger—into making a difference. Many parents who have lost a child establish charities to raise awareness or money. Two amazing women I’ve come to know this year changed my perspective on personal tragedy, exemplifying what some people do with cards they are dealt. After Elaine Runyan’s daughter, Rachael, was murdered, Elaine became a tireless champion for victim rights. She helped ensure that Utah had the earliest/best Amber Alert system in the country. Kristina Anderson was shot three times at Virginia Tech and went on to establish a foundation to help campuses prevent violence. These remarkable women warrant more than this brief note, but in summary they show me what people are capable of. They showed me how the light in your eyes can still shine.

Consider this contrast. Did humans have the infrastructure or the mindset to start charities in the Middle Ages? Did peasant families raise awareness so others would not have to suffer so much? Today, our collective mindset, norms, and societal infrastructure all support better ways. I think this is a form of evolution. If we can come this far, how much better could we become someday?

But here’s what gets me going. When I ask what it will take for humanity to change, people look at me like I just proposed wearing pyramid hats. Too far out, delusional really. When I have asked what it would take for us to move forward, here is a sampling of answers. “The second coming. Nothing will change until Jesus returns.” Or, “It’s not possible as long as Satan is free to roam the Earth.” Or “People have been killing each other since Cain and Abel. It’s just the way of things,” and finally, “The world is only destined to get worse.”

What if this mindset is what is holding us back? People who wholly expect a foreordained ending might be less motivated to look for game changers. It worries me when folks are so certain that a second coming is imminent. If they believe Jesus is on his way any minute now, they might—even subconsciously—believe he will right what is wrong in the world. This relieves us of that responsibility. Thus, a self-fulfilling-prophesy is created. I believe it limits us to believe that the human condition is only capable of so much.

I prefer the idea that humans evolve. I’m going with that. And in my next post I’ll say why I think that can be compatible with a Mormon view, albeit a radical one.

(1) http://leftfootforward.org/2013/09/rwanda-has-the-most-female-politicians/
Juliana Kantengwa is a member of the Rwandan parliament and vice-president of the Pan-African parliament