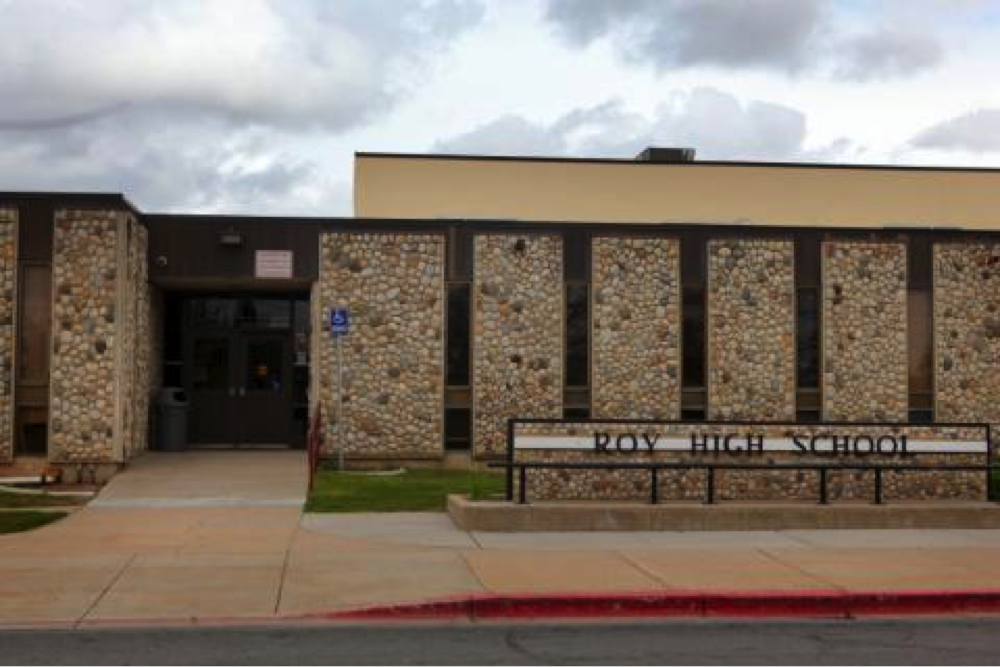 I might have been better off not taking seminary my senior year because I had assumed this was where you got questions answered. Perhaps, but the teacher that year made me want to squirm out of my skin. One particular class is vivid because it marked the point when I stopped asking out loud. At first I wasn’t being contrary—I really wanted to know. I raised my hand, “If our religion is true, why would God send billions of Chinese who will never hear a word about it?” The answer, “Everyone who lives without hearing the Gospel will get a chance after death.” I already knew that line, but on this day it felt like I had just noticed my hem coming loose and now couldn’t stop fiddling with the thread.

“If Earth life counts so much, why would so few people be given the Truth here?” He said, “You must have been a valiant spirit in the pre-existence to be born into the Gospel.”

That just pissed me off. Parents don’t play favorites. God didn’t love me any more than he loved his other children who were born elsewhere. I felt lucky to have my family, but had always thought of it like winning the parental lottery. I didn’t deserve my life any more than a starving child in Bangladesh deserved hers. The teacher added, “This gives you the special responsibility of sharing it with others.” I wanted to be sick.

I gave the thread another tug by asking, “What about the people who do hear it but reject the church because they are being faithful to the religion they’ve been taught?” I could relate because I wasn’t so excited about inviting the JW missionaries inside my house either.

I do not remember where the discussion went after that because I got nowhere. After that, I just went inside my own head, pulling at stitch after stitch. Taking stuff apart can be satisfying like popping bubble wrap, except now your skirt’s half dragging. By springtime I just ditched class a lot, justifying that at least I wasn’t squandering my youth in that seat.

Skipping seminary did not mean I stopped thinking about these questions, though. I probably worked on them even more. Around that time, two things happened that illuminated my perspective, and they began to precipitate a life philosophy.

The first was that I spent time around an elderly woman. You might expect me to share the wisdom I got from her, but it ended up being a sort of warning about what not to do. I understood that she had never been all that happy, always looking for something else to come along and fix everything. It struck me as so sad to look for something on the outside when the answer was inside you all along. In retrospect I’d think I was a pretty smart 18-year old, except that I was pretty dumb in other ways.

At any rate, I began to wonder what happens when someone dies before learning life’s paramount lessons. It also occurred to me that it’s near impossible for a human to glean everything we’re supposed to pick up in one lifetime. We each have physical limitations plus experiences and disposition that keep us from figuring stuff out. It’s so different for everybody, and how do you account for it? The idea that we would be judged and sent to heaven or hell based on this life struck me as patently unfair. I couldn’t believe in a God like that.

The second thing that happened was I opened a dialogue with my parents and they surprised me by listening and understanding. They shared that they believed in eternal progression. When you die, God isn’t interested in judging you as much as in helping you continue to grow. You would be given every opportunity needed to keep progressing forever, little by little. Whatever lessons you didn’t pick up here would get their due. They referred to the idea of “one eternal round” and said they didn’t know the mechanics, but the point was that we’d each cycle through trial and error until we eventually got there.

Degrees of glory were less about heaven and hell, and more about giving people the chance to inch up the scale of understanding. It would probably take eons because most of us are slow learners, but we’d have eons.

I realized this mindset allowed their laid-back view of raising teenagers. They weren’t worried that every little mistake could spell doom for a kid’s salvation. They viewed life as a big classroom and we would each do it our own way and in our own time. We’d figure it out eventually.

They also added that eternal progression is a good news/bad news scenario. The bad news is that we would be destined to encounter the same problems again until it sunk in. When we die, we would begin exactly where we left off in our growth cycle. There would be no easy way out and no magic wand to erase our shortcomings. We would each have to face our crap eventually, so might as well use the time we’ve got while alive wisely. And for Pete’s sake, try to learn the first time.

This singular idea gave place for so much that had troubled me. It meant that injustices of this life would have time to be made right. It meant that privileges or suffering endured here would not favor or punish anyone comparatively. Whatever limitations, abuse or hunger a person had, could be offset by the opportunity for joy and abundance.

Also, eternal progression takes judgment out of the equation. The God of our faith loves us and only wants us to reach our potential. Every experience of mortality serves that purpose. Perhaps God doesn’t even need to judge, we simply are what we are at any point. In this framework, heaven and hell might not be glories or prisons we are placed into, but perhaps they are inherently carried with us. Perhaps we choose them by direct consequence rather than by decree. They are a matter of understanding rather than of place. As soon as we are ready to become better beings, we’ll have more heaven. As long as we choose to remain stuck in hell-like patterns, hey, it’s a free country. Humans may continue growing as long as we choose to keep trying.

In short, that is the hypothesis of eternal progression. Now, does it sound just a little like evolution?