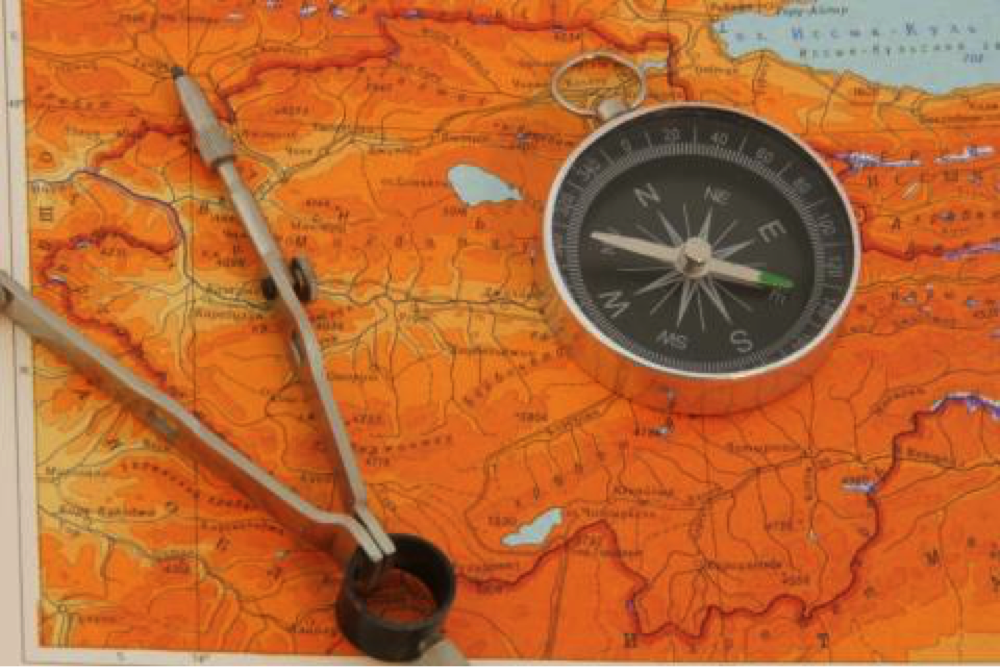 Inquisitive Part 12: Love is True North (even if you’re gay)

For people with such a rebellious streak, my parents still lived within the boundaries set by their religion. If they ever bumped into questions or doubts, they doubled down on what they knew most: Love. This was their true north. They loved each other—like crazy in love—on most days for 55 years. They made their family the priority. They also served others even if it sometimes seemed like folly, as in hiring contractors on the basis of who needed a hand rather than on references. I’d shake my head, but now I’m not so sure those were bad choices. They won’t regret not having loved others and then acting accordingly.

They helped their sheltered Utah kids be open to others by introducing us to people of all backgrounds. We had refugees from other countries live with us. We traveled and met all kinds of characters. People from other religions (or no religion) were around all the time. When I was an adult and they lived near the national parks, a group of us would stay at their house, including one of my gay friends and his partner. No biggie to them. I remember my dad helping another gay couple with their irrigation after they bought his mother’s home. I don’t think it occurred to him to be bothered by who was living there.

I imagine you know where I’m going with this—we’d get here sooner or later—so let’s dive in now.

As a young adult, I had friends start coming out of the closet and I had to examine my values for real. I still believed in the church, but a wave of gay-LDS suicides began hitting the news. I wept for the better part of an afternoon after reading an article about a young man who shot himself on a church lawn. It hit too close. A boy I had dated and who was still a friend came out, and not too long afterward he intentionally overdosed. At his funeral, his father spoke about how he had woken up in the hospital with a frightened look in his eyes and said, “I don’t want to die.” But he did die.

I loved my friends deeply and I felt their pain. I saw how for a boy growing up in a Mormon family in the early 90s, being gay was the last thing in the world he wanted. But he was. He didn’t want to break his parents’ hearts. He would have chosen anything else at the time. But he couldn’t choose.

I really came to believe that—that it wasn’t a choice—and I have held to that with mama bear ferocity, protective of people I love. I mean, I didn’t choose being straight. On the continuum of gay-bi-straight, I’m about as boy-loving as Barbie. I’ve liked ‘em as long as I remember—back to my first grade crush on the boy next door. I’ve got plenty of girlfrends but sorry guys, the pillow fight pics are totally staged. Those pajama parties don’t do anything for me except for what they might do or you. But I digress. What I’m getting at is this: Why would I think my gay friends made this choice?
I also couldn’t believe a God of love would have made my friends somehow broken—well, any more imperfect than anybody else. We are all beautiful without modification. I wouldn’t change anything about my friends except maybe to salve the self-doubt and isolation they felt before coming out. I wish I could go back and give them more support during their struggle, I just didn’t know what to do even when the signs were there. For the record, I am sorry I wasn’t there for you more.

Here’s something else I had to sort out. The church has its stance on sex outside marriage and all that. But what if my child were to come out someday? Would I tell her to live a life without love? Not in a million years. I’d plant my hands on her shoulders, look in her eyes and tell her to be brave enough to find love. Please, baby girl, don’t settle until your connection with another person is the real thing. Why? Because love is my true north. I love her and I want her to be loved.

What I have accepted is that this one moment we’re each living is the only certainty. Everything else is speculation, faith if you will. Religions tell us how it’s all going to be after we die, and I’ve got nothing against believing. I believe a lot simply because I want to. Still, I’d like to propose a radical idea. Namely that the details drawn onto a chalkboard are hypotheses, not fact. These are someone’s ideas about how it all works and they have been canonized as Truth. That’s very tidy, but a thinking person has to consider the possibility that when we die, that’s it. Kaput. If you’re like me, I am not fond of that explanation so I consider other possibilities—a whole host of other possibilities. One idea I chew on is that there really is something more after we die, but that the specifics in scripture about how it’s all going work out could be completely and totally wrong.

And what if? It makes me wonder what it would feel like to forego a life filled with love (because you were gay and chose abstinence) only to find out you gave it up for nothing? What a ripoff! Thanks, I think I’d take my chances and create a family in this life. I would accept the responsibility for my own salvation and my own happiness.

This comes back to true north. For my life, I have decided to rely on the compass my parents gave me that reads “Love” for the “N.” Love is all I really know—the rest are details.

In closing today, I am reminded of Mary Oliver’s vibrant poem about life:

“Tell me, what else should I have done?
Doesn’t everything die at last, and too soon?
Tell me, what is it you plan to do with your one wild and precious life?”

(Take a minute to read the full poem at the Library of Congress website. You’ll be glad you did:http://www.loc.gov/poetry/180/133.html)