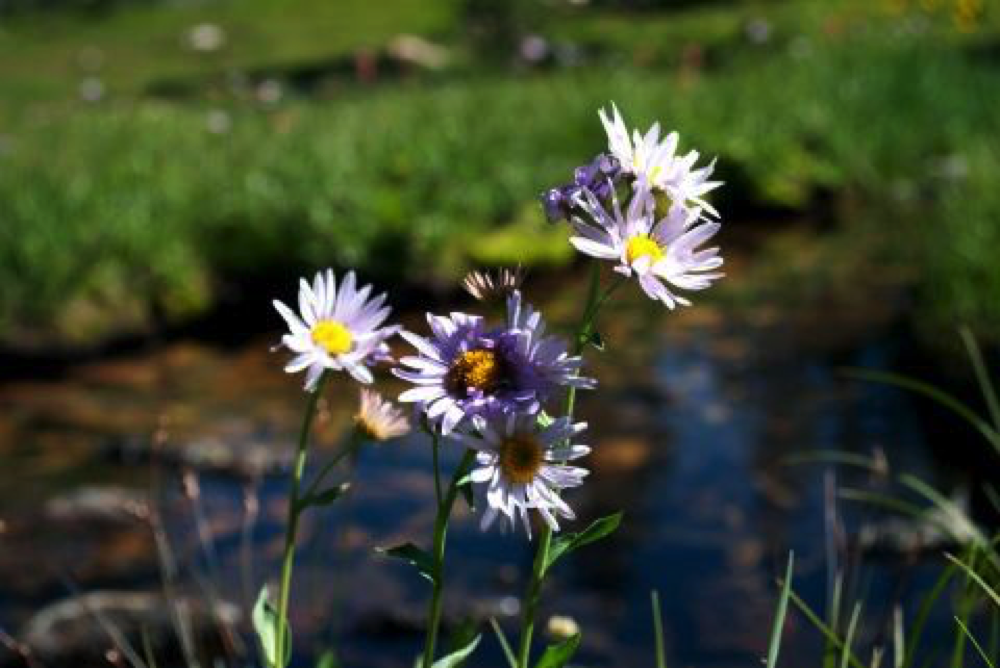 To pick up where my last post ended, when I eased back to church again I could neither say “I know it’s true,” nor “I know it’s not true.” I only felt that church was where I needed to be. I only had questions, and heaps of them.

The abridged version of this story is tidier with a decade under the bridge, but I didn’t come to terms with going back right away. I mulled it over for a few months, not setting foot in church yet. I decided first to give up coffee and wine, figuring I shouldn’t let these details get in the way. After that it still took a few months to muster enough nerve to walk through the door. Fear had frozen me in place.

When I finally unstuck my feet, I was still not settled about any of it. (And this blog series covers many of the ways I still am not). I’d have to sort through my issues one at a time, examine each gear and cog, until I understood its purpose.

My reservations might have undone me if some dear friends had not reassured me that there was a place for people like me in churches of the world, even in the LDS faith. No kidding. They took my trembling hands in theirs and advised me to let my doubts simmer, give my questions air and explore where they led. I trusted and decided that this time I would not override “I don’t know.” I would replace it with “I wonder.”

Changing that mindset was powerful. A new sense of discovery filled me, thrilled me like a hike where each bend in the trail reveals aome vista or meadow. Desire to understand spirituality bubbled from inside me, curiosity blooming like wildflowers around a spring. I felt alive exploring the role of the church and perhaps what my place would be in it. I sidestepped pat answers from Primary and I didn’t get tangled in bitter questions leveled like indictments from once-believers.

New insights came rather quickly during this time and they began to shape not only my religious beliefs, but also my perspective on how the world works. Here is one small example.

One particular “I wonder” question arose from past discomfort with the institution itself, not only the Mormon Church but with all organized religion. Or perhaps it came from my perception that the institution had discomfort with nonconformists like me. Understand here that I left the church not only for doctrinal reasons, but for the structure itself. Religions run by humans are riddled with human flaws. I had heaped my reasons to leave pretty high.

So one of the questions I dealt with during this time was, “What purpose does hierarchy serve in the church?” I already understood the dark side of structure, the need for control and to keep a lid on dissidents. For the first time, now I asked the question giving the benefit of doubt. I was willing to explore the reasons a worldwide church might need consistency. As I let this question percolate, I opened my manual to prepare a Relief Society lesson. Did I mention they called me to teach Relief Society right away? (Funny, I thought.) The subject was unity.

Keep in mind here that the insight I gained did not come directly from the lesson plan. These prescribed discussions are meant to steer group conversation down a particular path, sidestepping controversial rabbit trails and they are, in a word, rather predictable. Perhaps all I really needed was just the suggestion. Just one word to turn over in my mind. It went to work on me. Unity. Unity. I ached for it in my life at that time, in my marriage and with my brothers at work. I wanted to understand it because I felt its opposite—contention—all around me and in my guts.

I looked up the definition of unity, found scriptures on it and thought of my own examples, scribbling notes on a yellow pad. It dawned on me that unity creates synergy. We lift each other, offering encouragement and inspiration. When we have it, we complement each others’ weaknesses and pull in the same direction. We are evenly yoked oxen, better together than alone. When we bicker, we each feel smaller, drained, and our creativity plummets. Contention drives out any spirit of God and with the spirit goes inspiration and light.

I realized that in my employment, the work itself never exhausted me, even with long hours. It was always the days when people argued that I questioned whether it was worth it and whether I was up to the task. Too many days like that in a row would leave me dusting off my resume. And I was, indeed, dusting off my resume at the time. With so many conflicts over strategy with my brothers (who I adored) and lawsuits brewing, I needed a reprieve.

Perhaps the idea of unity rang with such clarity because my ragged marriage was also coming apart. I left work each evening exhausted only to face fighting at home. Two stubborn oxen were yanking toward separate trails, leaving us both stuck in place and drained.

I craved peace. I yearned for the kind of joyful camaraderie that refuels a weary spirit. The word itself, unity, filled me with longing.

I already grasped the pitfalls in groupthink and of unquestioning obedience (those topics will get their due in later essays) but I had never considered the opposite. How does a church of millions move forward together without infighting unraveling the fabric? I understood this as a monumental challenge faced by church leadership and how certain guidelines for consistency were needed. It’s a lame example, I know, but the reason McDonalds became so successful was standardization. A Big Mac in Brigham City is the same as a Big Mac in Billings. That’s how “billions and billions” have been served.

Also, civility is not overrated and neither is showing decorum and respect toward leaders. Yes, of course I believe members need to consider tough issues and discuss them, sometimes even challenging the status quo in a public way. On the other side, I can also see how nit picking and criticism tears everyone down. Not to put to fine a point on it, but I already understood that there is a time to speak up and a time to walk out—I had lived it. It’s just that I had never considered the opposite. How would an organization function if everybody called the shots? Change happens slowly in any large institution, it’s the nature of structure (again, more on this later). Now I began to see wisdom in a Mormon framework that has a built in check-and-balance between personal revelation and institutional structure (yes, more on this later too.)

In short, here is the biggest insight I gained by considering the word “unity.” It was the enormous gap between the multiplicative power of when people function in unity compared to the diminutive effect of contention. That is why contention is so dangerous. Seeds of discontent grow like weeds and crowd out the spirit. Inspiration withers. Arguments drain energy and choke creativity. Infighting leaves people smaller than they were alone and far less than their synergistic potential together.

Perhaps for the first time I understood that there is a proper time to set aside one’s personal agenda and to support the whole. There is a time to support leadership. Belonging to a community has value, and making relationships work can require being supportive just for the sake of it sometimes.

This principle of unity was one small example of a new insight I gained by going beyond “I know” and asking “I wonder.”